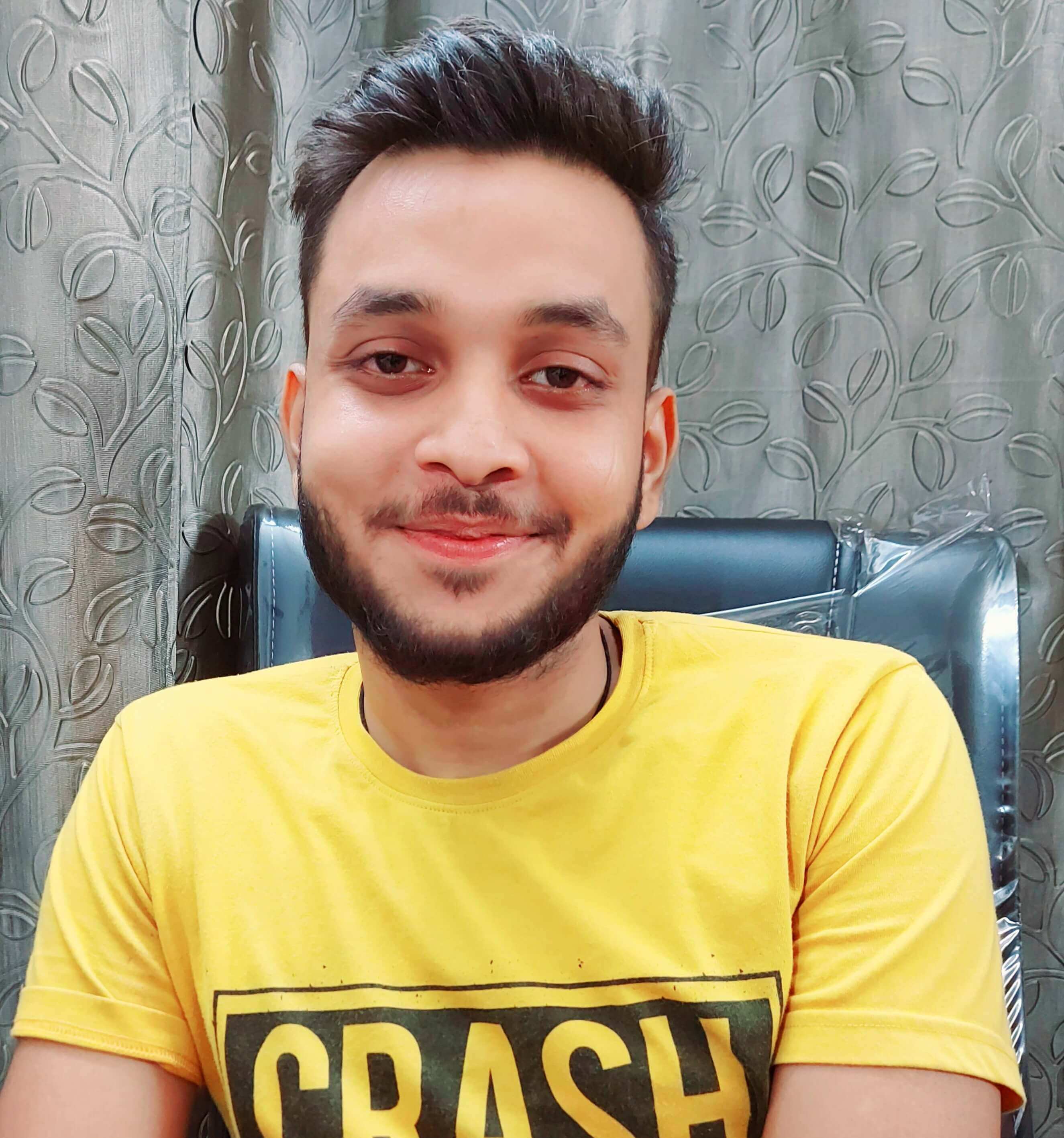 Rohit always thinks out of the box and challenges the conventional with his non-conventional thinking. He believes that instead of following a staple set of paths, we always should find room for change. And that’s what influenced him to go ahead with Zonion. He believes to do the same with Zonion.


He is a very creative person and has ideas for all situations and has a great hold on numbers. He is the ‘box of ideas’ of Zonion. He is very experimentative and likes to incorporate new ideas into the already existing ways of doing business.